The Uplifter of Underdogs

Are you a member of the Unlucky Sperm Club? Your membership could be the greatest gift you will ever receive—if you use it right.

Nelson’s success and life philosophy come from his unique beginnings. Rape, murder, extreme poverty, and the biggest trail ever to hit his small town were just a few things waiting for Nelson upon his birth. The child of a 15-year-old mother, Nelson’s young life had him starting at the bottom. The oldest of five children and raised in poverty by an abusive stepfather, Nelson turned resourcefulness and tenacity into a life skill. He played college football and joined the US Air Force on the GI Bill, completing tours in Saudi Arabia and Turkey. Upon leaving the Air Force, Nelson fulfilled his first big goal of being the first person in his extended family to receive a college degree.

What You’ll Learn from Nelson

The secret strategy to harness your resourcefulness

There’s no such thing as “not enough resources.” Learn how to make the best out of the skills and talent you have and draw up your resourcefulness.

How to reject a victim mindset and take control

Being a victim may be easy, but being on top requires a different mindset. Discover how to adapt the kind of mindset you need to be victorious, no matter what you do.

How to create the person you are capable of becoming.

The greatest version of yourself is inside of you, but it takes the right attitude to bring it to life. Nelson will help you discover how to awaken and nourish your best self.

Nelson founded the IGOTSMARTER company centered around changing the world one person, one goal at a time. Built on the over 25 years of life lessons he picked up from his “murder to millions” story, IGOTSMARTER implements the philosophies, goal-setting, and personal development techniques Nelson has honed to build his personal success.

Get A Sneak Peek of the book 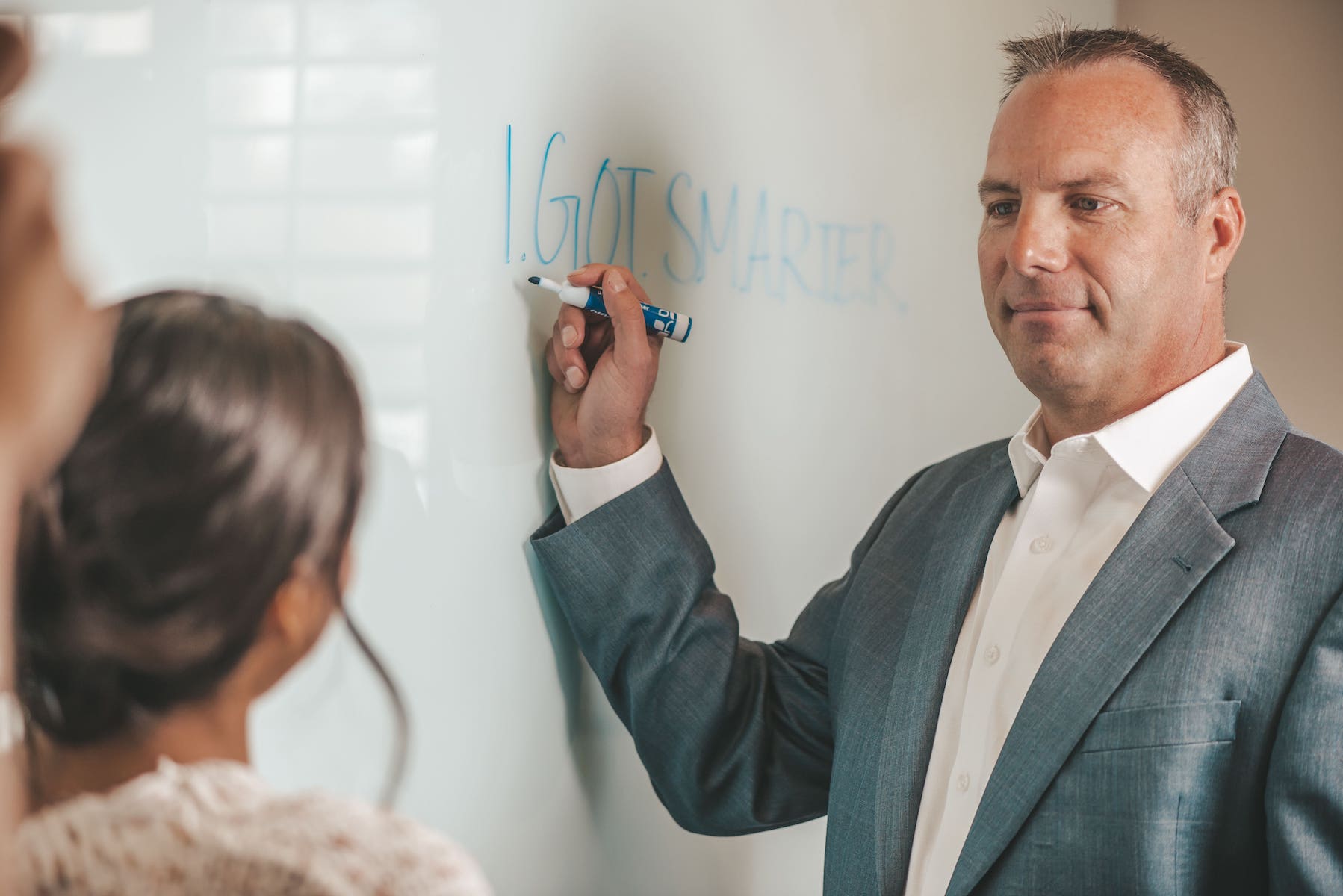 Nelson’s been featured on 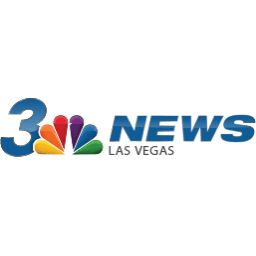 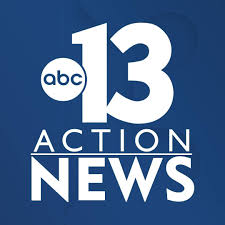 Ready to turn your situation into your success? Learn more.